This product guide provides essential presales information to understand the ConnectX-3 offerings and their key features, specifications, and compatibility. This guide is intended for technical specialists, sales specialists, sales engineers, IT architects, and other IT professionals who want to learn more about ConnectX-3 network adapters and consider their use in IT solutions.

Withdrawn: The adapters described in this product guide are now withdrawn from marketing.

Mellanox's ConnectX-3 and ConnectX-3 Pro ASIC delivers low latency, high bandwidth, and computing efficiency for performance-driven server applications. Efficient computing is achieved by offloading from the CPU routine activities, which makes more processor power available for the application. Network protocol processing and data movement impacts, such as InfiniBand RDMA and Send/Receive semantics, are completed in the adapter without CPU intervention. RDMA support extends to virtual servers when SR-IOV is enabled. Mellanox's ConnectX-3 advanced acceleration technology enables higher cluster efficiency and scalability of up to tens of thousands of nodes. 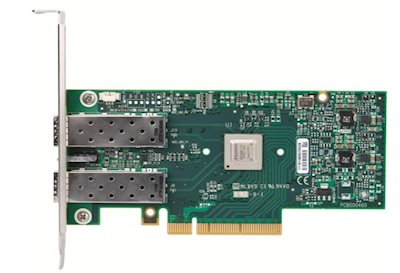 Table 1 shows the part numbers and feature codes for the adapters.

Withdrawn: All adapters described in this product guide are now withdrawn from marketing.

The part numbers include the following: 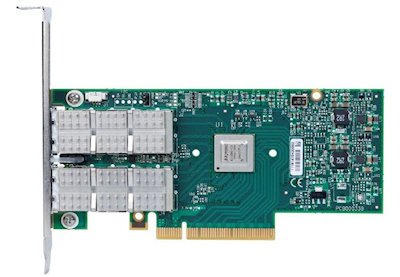 The 10GbE Adapter (00D9690) supports the direct-attach copper (DAC) twin-ax cables, transceivers, and optical cables that are listed in the following table.

The FDR adapters (00D9550, 00FP650 and 7ZT7A00501) support the direct-attach copper (DAC) twin-ax cables, transceivers, and optical cables that are listed in the following table. 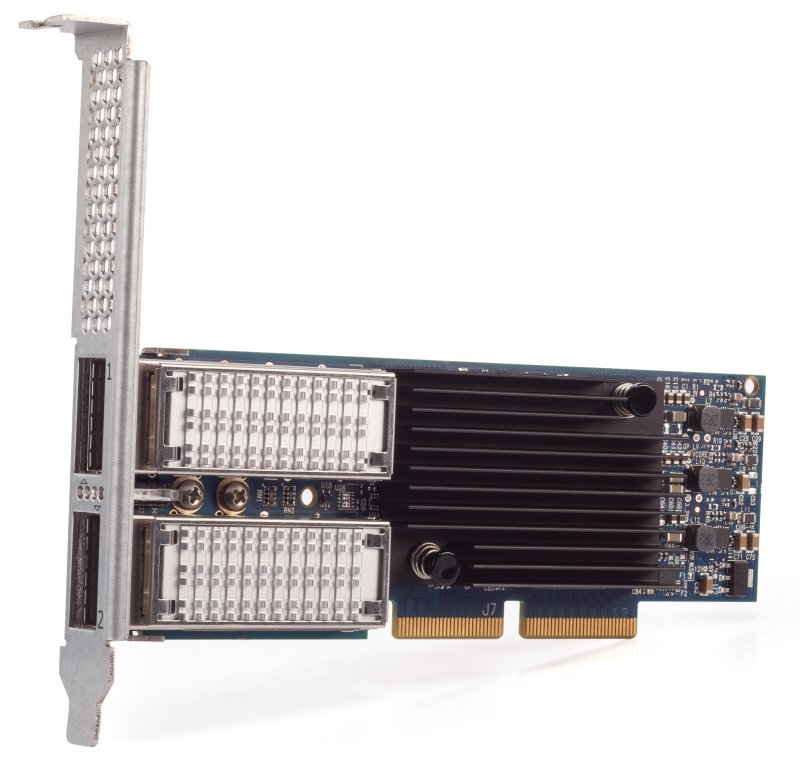 The Mellanox Connect X-3 10GbE Adapter has the following features:

Based on Mellanox's ConnectX-3 technology, these adapters provide a high level of throughput performance for all network environments by removing I/O bottlenecks in mainstream servers that are limiting application performance. With the FDR VPI IB/E Adapter, servers can achieve up to 56 Gb transmit and receive bandwidth. Hardware-based InfiniBand transport and IP over InfiniBand (IPoIB) stateless off-load engines handle the segmentation, reassembly, and checksum calculations that otherwise burden the host processor.

RDMA over InfiniBand and RDMA over Ethernet further accelerate application run time while reducing CPU utilization. RDMA allows very high-volume transaction-intensive applications typical of HPC and financial market firms, as well as other industries where speed of data delivery is paramount. With the ConnectX-3-based adapter, highly compute-intensive tasks running on hundreds or thousands of multiprocessor nodes, such as climate research, molecular modeling, and physical simulations, can share data and synchronize faster, resulting in shorter run times.

In data mining or web crawl applications, RDMA provides the needed boost in performance to enable faster search by solving the network latency bottleneck that is associated with I/O cards and the corresponding transport technology in the cloud. Various other applications that benefit from RDMA with ConnectX-3 include Web 2.0 (Content Delivery Network), business intelligence, database transactions, and various cloud computing applications. Mellanox ConnectX-3's low power consumption provides clients with high bandwidth and low latency at the lowest cost of ownership.

The adapters have the following dimensions:

The adapters are supported in the System x servers that are listed in the following tables.

Memory requirements: Ensure that your server has sufficient memory available to the adapters. The first adapter requires 8 GB of RAM in addition to the memory allocated to operating system, applications, and virtual machines. Any additional adapters installed each require 4 GB of RAM.

Tip: This table is automatically generated based on data from Lenovo ServerProven. Note that older servers are not listed. Visit ServerProven to view OS support for those servers.

2 [in box driver support only]

1 Need out of box driver to support infiniband feature

The adapters have the following regulatory approvals:

The adapters are supported in the following environment:

One year limited warranty. When installed in a supported server, these cards assume the server’s base warranty and any warranty upgrades.

For more information, refer to these documents:

The following terms are trademarks of Lenovo in the United States, other countries, or both:
Lenovo®
RackSwitch
ServerProven®
System x®
ThinkSystem®