Learn about the adapters with David Watts and Hemal Purohit 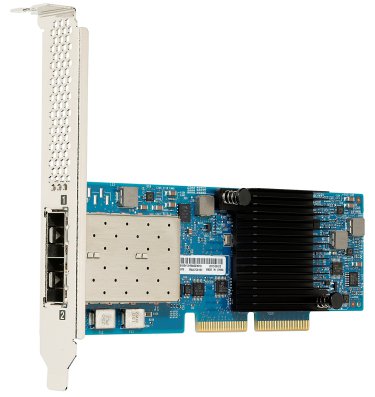 On System x adapters, storage protocols such as iSCSI and FCoE are also supported by Features on Demand upgrades. Using a common hardware infrastructure for Ethernet and SAN and by virtualizing your network adapter, you can reduce your infrastructure capital expense.

The part numbers to order these adapters are listed in the following table. The FCoE/iSCSI upgrade licenses are a Features on Demand field upgrade that enables full hardware offloaded converged networking capabilities of the adapters. Adapters 00AG580 and 01CV770 already includes the FCoE/iSCSI license.

The adapter, when shipped as a stand-alone option, includes the following items:

The FCoE/iSCSI license is delivered in the form of an authorization code that you enter on the Features on Demand website to generate an activation key.

The adapters in the Emulex VFA5.2 family each have two empty SFP+ cages that support the transceivers listed in the following table. 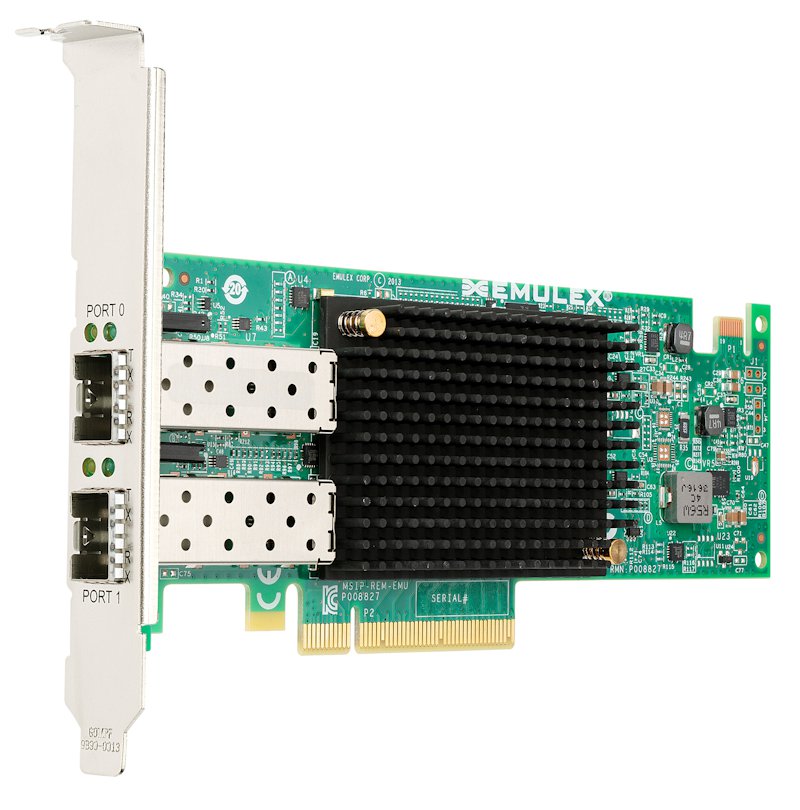 The VFA5.2 adapters offer virtualized networking, support a converged infrastructure, and improve performance with powerful offload engines. The adapter has the following features and benefits. 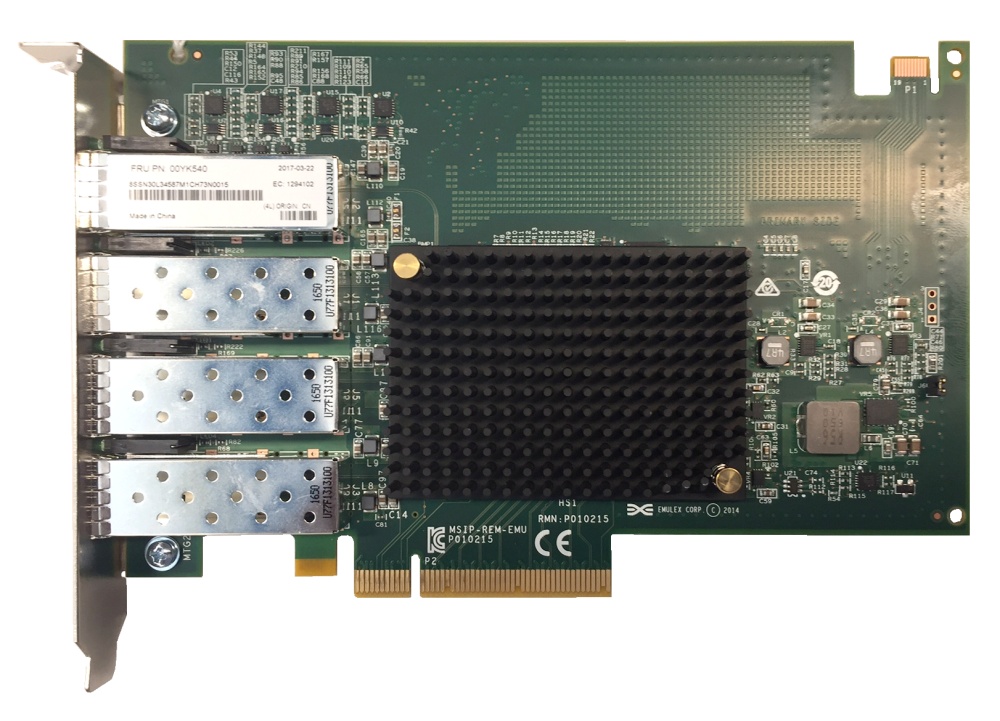 The following IEEE standards are supported:

The Emulex VFA5.2 adapter family is supported in the System x servers that are listed in the following tables.

This adapter is supported in the following environment:

One-year limited warranty. When installed in a supported server, these cards assume the system’s base warranty and any warranty upgrade.

The following tables list the supported operating systems for the adapters:

The following terms are trademarks of Lenovo in the United States, other countries, or both:
Lenovo®
RackSwitch
ServerProven®
System x®
ThinkSystem
VMready®
XClarity®

Hyper-V®, Microsoft®, SQL Server®, SharePoint®, Windows Server®, and Windows® are trademarks of Microsoft Corporation in the United States, other countries, or both.