Usability in the Design of the ThinkSystem SR950Article

In the data center, a server’s usability is very important to support installation, maintenance and upgrade activities. The Lenovo ThinkSystem SR950 provides a high level of usability in the system design. This article highlights the usability features in the SR950 such as, fan replacement, processor and memory access and XClarity management.

Lenovo data center systems run many mission critical applications. In datacenters with hundreds to thousands of servers, system maintenance and uptime are critical to business. In order to help ease the burden of installing, servicing, and upgrading systems Lenovo strives to make these tasks as easy as possible by designing in high levels of usability into the systems. Usability that is designed into the server hardware and software can reduce time and cost associated with installing and maintaining systems, and can reduce the chance of errors occurring while working with the system.

The overall design of the Lenovo ThinkSystem SR950 is based on a modular service model where access is from the front and rear only. This means that nearly all parts can be removed from the front or rear of the system, even parts that are located in the center of the machine (e.g., fans, memory DIMMs, and processors). This design philosophy means the system does not require thick slide rails required to slide the system out for service actions, which maximizes the space inside the chassis for components. This provides more width for the system to increase system density to fit 8 processors in a 4U form factor.

Let’s look at several areas the ThinkSystem SR950 has designed ease of use into the system. 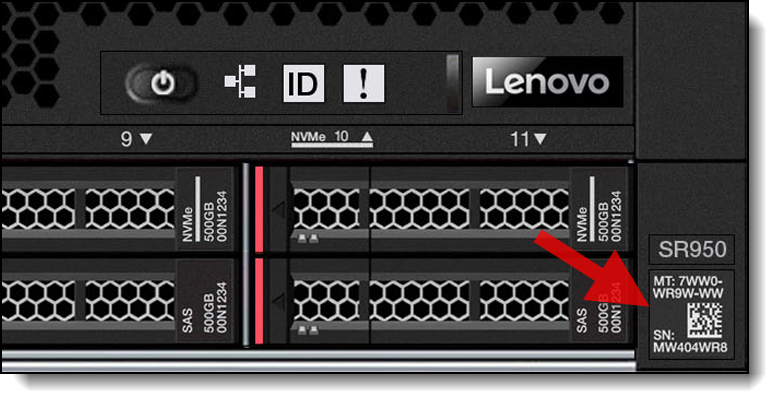 Figure 2. 2D barcode on the front of the server

In addition, at the top rear of the Compute System Tray inside the server, we provide a quick reference (QR) code for mobile access to service information. You can scan the QR code with a mobile device using a QR code reader application and get quick access to the Service Information on the SR950 support web page that provides additional information for parts installation and replacement videos, and error codes for server support.

Figure 3. Service label on the server

The fan design is one of the most unique usability features in the system. Many rack systems have hot-swap fans that allow you to replace fans while the server continues to run. The SR950 process to replace the fans is much quicker and simpler than most servers. Typical rack servers require you to slide the server out from the rack, being careful not to pull out any of the IO cabling from the rear, and lift off the top cover to access the interior of the server. Once inside the server you can replace a fan being careful not to cut your fingers in the process.

The SR950 greatly simplifies the fan replacement process with a very novel design. There is no need to remove or pull-out the SR950 from the rack to replace a fan. Instead you just remove the front bezel and pull on the fan handle. The fan then pivots within its guiding tracks inside the system and then slides out the front of the server. To replace the fan just slide it in the same front slot until it stops and the latch engages, then replace the bezel. This design was key to allowing hot swap fans to be installed between the storage and compute sections of the system. 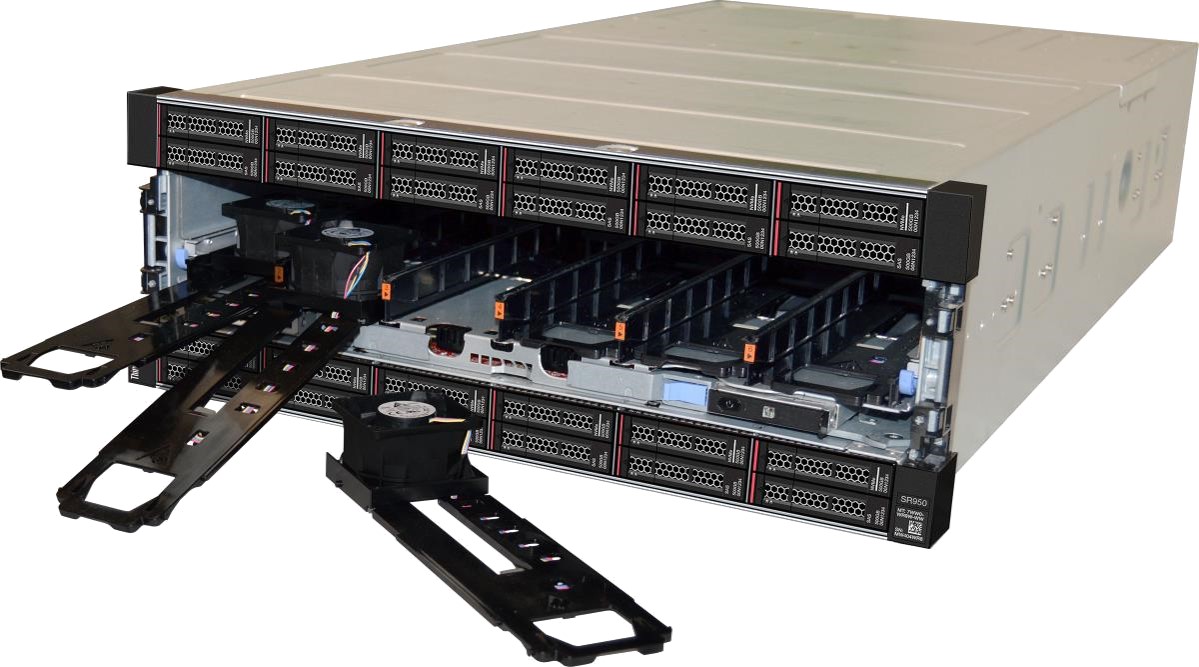 Figure 4. Fans are accessible from the front of the server

On typical rack servers, to access server CPU or memory, you are required to slide the server out from the rack, being careful not to pull out any of the I/O cabling from the rear, and lift off the top cover to access the interior of the server.

As mentioned above to access interior components on typical rack servers you must first pull the server out of the rack and lift up the top cover. Then, access to the rear IO area typically requires extra reaching and awkward postures while accessing the rear IO area to remove or install adapters.

To access the rear IO (PCIe adapters, LOM, ML2) on the SR950 you pull the IO Tray out the rear of the server with the 2 latching cam handles. From this point all the PCIe adapters, LOM and ML2 cards are easily accessible to replace or add new adapters to empty slots.

As with most rack systems the front storage devices (HDD, SSD, NVMe) are easily accessed individually from the front of the server by releasing the latch to unlock the drive handle, rotate the handle outward and pull the drive out of the server. 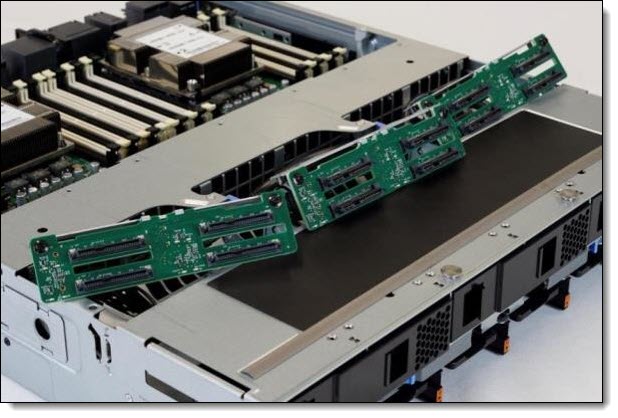 Most rack servers only have front LEDs that inform you of on/off power status, connection to network or not, and if some type of system error has occurred. You will need to connect a separate device to the server or access the management software online to pull detailed system information in order to know further details about the status of the server.

The SR950 contains not only the typical LEDs for power, network and errors, but also has a LCD panel that provides quick access to system status, firmware, network, and health information. The LCD allows you to scroll up and down to access different menu options. 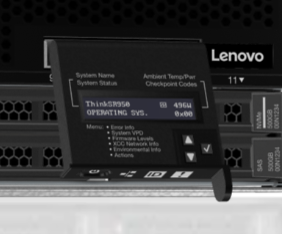 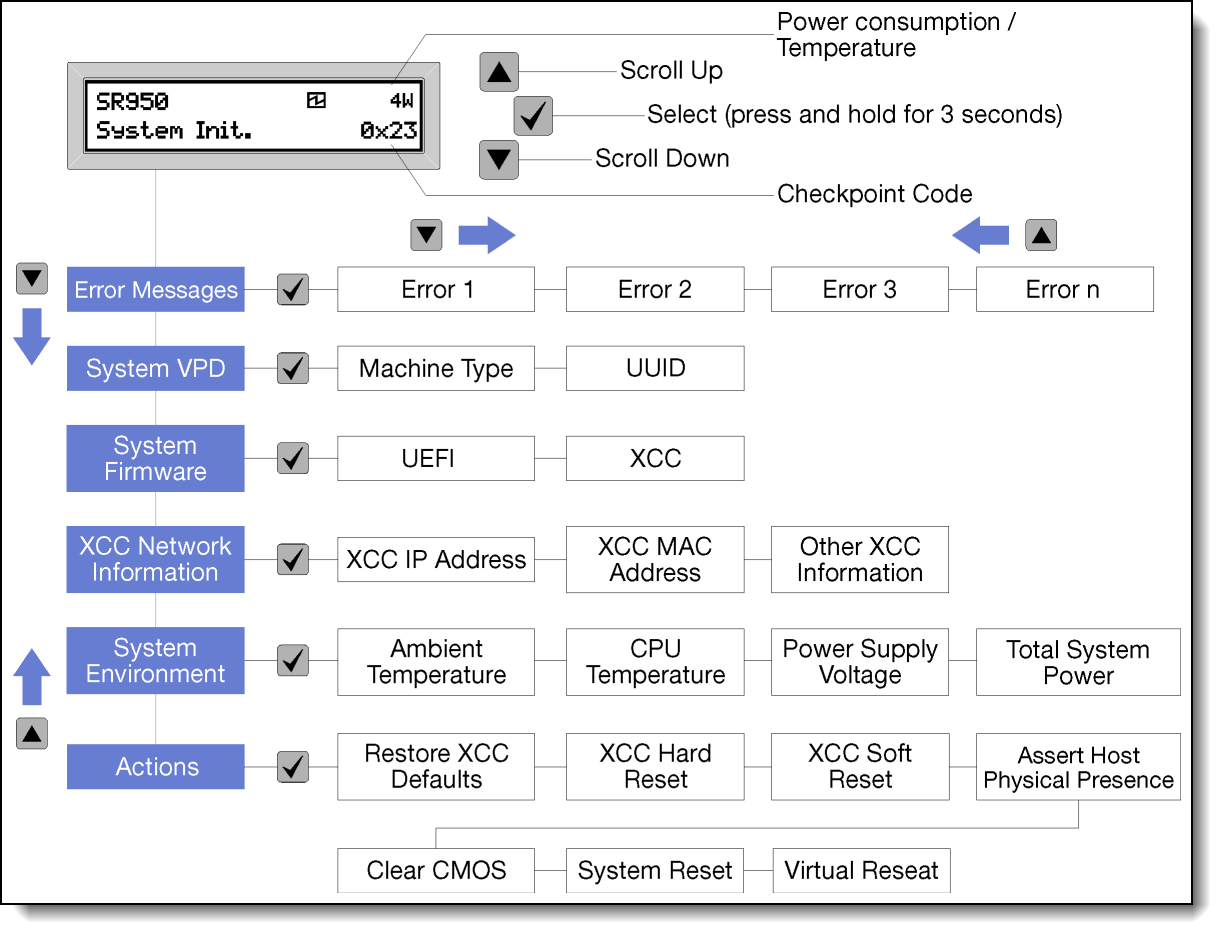 The SR950 has a unique method to help guide the way to server issues. Light path diagnostics is a system of LEDs on various external and internal components of the server that leads you to the failed component. When an error occurs, LEDs are lit on the front operator panel on the front of the server, then on the failed component. By viewing the LEDs in a particular order, you can often identify the source of the error.

It begins with the Front Operator Panel and LCD that provides quick access to system status, firmware, network and health information (discussed above in further detail).

In addition to the front panel/LCD and Compute System Board, the SR950 also has LEDs on the rear of the server. The SR950 has over 20 different LEDS for Power Supplies, PCIe, LOM and IO ports. Power Supplies and Storage drives also have their own error LEDs.

XClarity Administrator is an easy-to-use centralized, resource-management application that simplifies infrastructure management, speeds responses, and enhances the availability of Lenovo server systems and solutions. It runs as a virtual appliance that automates infrastructure tasks for Lenovo infrastructure:

To further increase data center productivity, speed, and precision, XClarity Administrator can be integrated into external management and automation platforms through open REST application programming interfaces (APIs) and XClarity Integrator software plugins. Leveraging a centralized point of integration and running XClarity in external data center platforms helps you focus more on building proficiencies in services and less on resource deployment and management. In addition, you can automate tasks using the PowerShell toolkit or the Python toolkit.

For further reading, see these resources

This article is one in a series on the ThinkSystem SR950 and SR850 servers:

Dan Kelaher is a human factors engineer in Lenovo’s Infrastructure Solutions Group. He works on the usability for the Lenovo server hardware within the Lenovo User Experience Team. Dan has over 35 issued patents in the area of server design and usability, and is a Lenovo Master Inventor.

The following terms are trademarks of Lenovo in the United States, other countries, or both:
Lenovo®
ThinkAgile
ThinkSystem
XClarity®

Microsoft®, PowerShell, and SQL Server® are trademarks of Microsoft Corporation in the United States, other countries, or both.