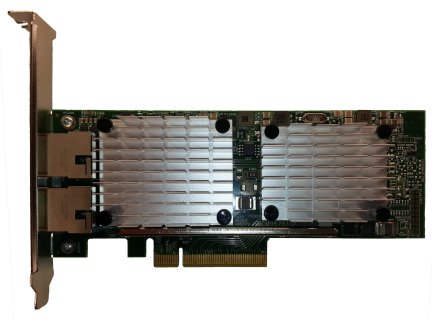 The part number for these adapters includes the following items: 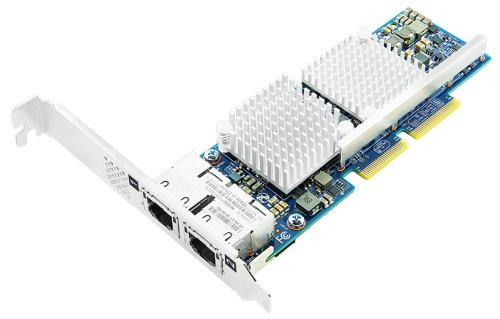 The Broadcom NetXtreme II ML2 Dual Port 10GbaseT is a special mezzanine LAN-on-motherboard (mezzanine LOM) form factor adapter that also supports the Network Controller Sideband Interface (NC-SI) for communication with the server's onboard IMM2 management processor. This support enables sharing the network interface with the IMM2 and the operating system, thereby eliminating the need for a separate management network 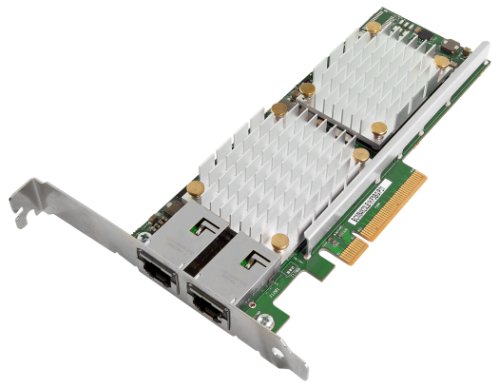 The adapters have the following features:

The adapters have the following specifications:

The adapters are supported in the System x servers identified in the following table.

See ServerProven for the latest information about the adapters supported by each System x server type:
http://www.lenovo.com/us/en/serverproven/xseries/lan/matrix.shtml

The following tables list the supported operating systems for each part number:

One-year limited warranty. When installed in a System x server, these cards assume your system’s base warranty and any Lenovo warranty service upgrade.

The adapters have the following agency approvals:

For more information, refer to the following resources:

The following terms are trademarks of Lenovo in the United States, other countries, or both:
Lenovo®
ServerProven®
System x®