This product guide provides essential presales information to understand the ServeRAID M5110 offerings and their key features, specifications, and compatibility. This guide is intended for technical specialists, sales specialists, sales engineers, IT architects, and other IT professionals who want to learn more about the ServeRAID M5110 and M5110e and consider their use in IT solutions.

These products are optimized to deliver the performance that is demanded by the ever-growing I/O requirements of today's enterprises. While M5110 comes as a small form factor PCIe adapter, M5110e comes integrated with the System x3650 M4 and x3750 M4 (8722) servers. These adapters also share a common set of upgrades, simplifying inventory management. 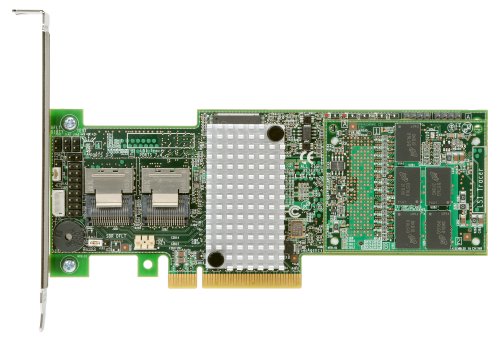 The ServeRAID M5110 and M5110e SAS/SATA controllers are optimized for high-performance, internal data storage with integration of the dual-core chip architecture, DDR3 1333 MHz cache memory, and PCIe 3.0 host interface. A portfolio of building blocks allows clients to design around a bottom-up approach and caters to a wide array of storage requirements. Upgrade features, such as support for RAID 6/60, performance optimization, and caching with SSDs, no longer require a hardware key. They are implemented through Features-on-Demand (FoD) software licenses. 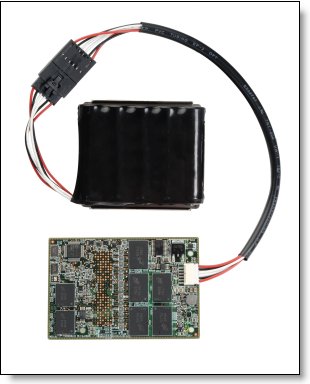 The ServeRAID M5110 and M5110e SAS/SATA controllers have the following standard features:

The following features are optional and require the respective upgrade to be purchased:

Note: Not all SSDs support the CacheCade feature. For details, refer to the following web page:
https://support.lenovo.com/us/en/documents/MIGR-5094754

The ServeRAID M5110 and M5110e SAS/SATA controllers have the following specifications:

The ServeRAID M5110 and M5110e provide support for RAID 0, 1, and 10 as standard capabilities. Additional functional upgrades optionally are available to expand the standard capabilities. Some upgrades do not depend on other upgrades and can be applied to "out-of-the-box" controllers (we call them primary upgrades). Certain upgrades cannot be applied to "out-of-the-box" controllers and require that other upgrades are enabled before applying these upgrades (we call them secondary upgrades). There are two types of available upgrades: hardware (HW) and Feature on Demand (FoD). Hardware upgrades contain physical parts (for example, cache module or battery). FoD upgrades are software licenses. The following table lists the available primary upgrades, their capabilities, and types.

Table 2. ServeRAID M5110 and M5110e primary upgrades and their features

The following tables list the servers that support the M5110 and M5110e.

See ServerProven for the latest information about the System x servers and drives support:
http://www.lenovo.com/us/en/serverproven/xseries/controllers/matrix.shtml

Tip: This table is automatically generated based on data from Lenovo ServerProven. Note that older servers are not listed. Visit ServerProven to see OS support for those servers.

The ServeRAID M5110 SAS/SATA Controller carries a 1-year limited warranty. When installed in a supported System x server, the adapter assumes the system’s base warranty and any warranty upgrades.

The ServeRAID M5110 SAS/SATA Controller has the following physical specifications:

The ServeRAID M5110 SAS/SATA Controller is supported in the following environment:

The adapter conforms to the following standards:

The following terms are trademarks of Lenovo in the United States, other countries, or both:
Lenovo®
ServeRAID
ServerProven®
System x®